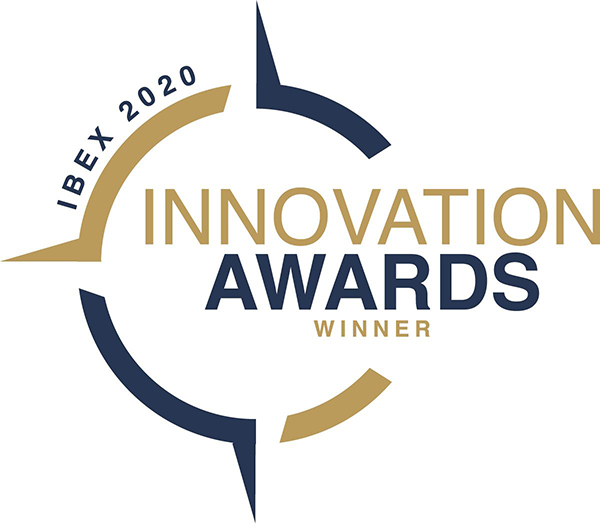 Richard Bovill, Engineering Director at Whale, said, “This is a tremendous achievement and is the first time the company has won an IBEX Innovation award in 20 years. The Sahara was designed, developed, and tested by the team right here at Whale. The project team included Simon McFarland, James Wylie, David Kelly, Paul Anderson and Andrew Peoples. The key innovation was James Wylie’s patented shark tooth impeller which is now branded as ‘X-Air’ and eliminates the problem of air locking. A huge congratulations to the Whale team and a big thank you to the project and marketing teams at Attwood for their contributions.”